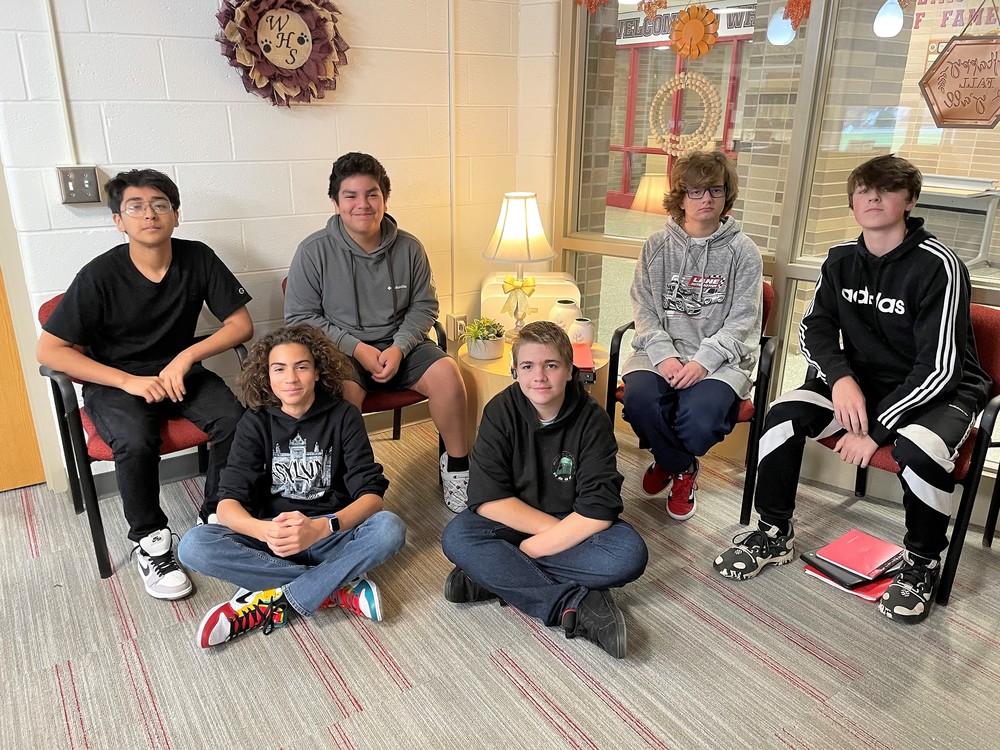 The event is being hosted by Berrien RESA and co-sponsored by LMC.  Fifteen rocket league teams will be playing synchronously.  This will be a single elimination tournament, starting at 9:30 am, with the finals expected to begin about 4:00 PM, and closing ceremonies following the competition.

Lake Michigan College and Southwest Michigan College will be awarding scholarships to players throughout the day, with $14,000 to be given away.  According to Watervliet Esports adviser Colleen Overacker, players do not have to be seniors to receive scholarships; the funds will be put into an account for them to utilize after they graduate.

The event is open to the public and admission is free of charge.  Food trucks will be onsite with food for purchase.  The event is also being live-streamed via Twitch.

Berrien RESA coordinates league play for interested school districts throughout Southwest Michigan, saying that the skills used in Esports lend themselves to a variety of careers in the gaming industry such as computer and packaging engineering, graphic design, marketing, software development, and communication.