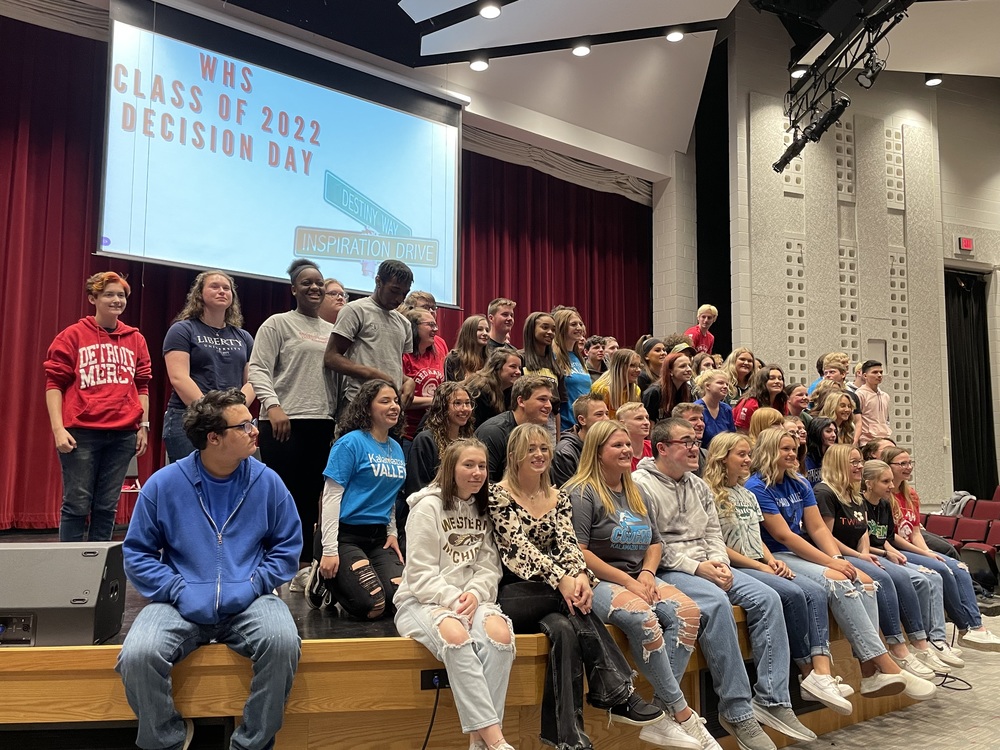 Panther Seniors and their parents gathered in the WHS auditorium this morning as the students publicly declared their post-high school plans on Decision Day.   The event was live-streamed so that additional family members, friends, underclassmen in WHS classes, and others could watch.  Seniors were encouraged to wear t-shirts from their future place of learning or employer's business.

Traditionally athletes participate in press conferences and sign letters to show their intention to continue their athletic careers beyond high school.  Principal Christina Powers says, "Our goal is to mimic this excitement for ALL students with any post-secondary plan, whether it be college, the military, or heading straight to work.  Decision Day is, at its core, a celebration of students' success and their commitment to having a plan for life after high school...Decision Day celebrates their hard work and recognized their achievements and future goals."

At the Decision Day assembly, each student came forward and their post-high school plans were announced.  They were each asked to sign a document to publicly show their intent. Class of 2022 members Hannah Hart, Evan Orlando, and Avery Openneer spoke at the event, inspiring and entertaining the seniors and their parents.

A United States Air Force Sergeant spoke to recognize recruits Anabell Farlow and Austin Wilmoth, and an Army National Guard recruiter recognized future guardsmen Anthony Gibbs and Jackson Weber.  Chad Henry of Edgewater Automation talked about a work-study internship that Bryce Priebe has been doing throughout the year and the opportunities that Bryce will have as he continues his employment there.  WPS Special Education Director Molly Van De Wege also spoke about the unique educational opportunities some students are pursuing.

Principal Powers and Guidance Counselor Jamie Dawson worked hard all year to see that almost all seniors completed the Federal Application for Student Aid (FAFSA).   Doing so helps to ensure that any college funding they are eligible to receive is available to them.  Many of the students who are choosing to attend college are able to do so thanks to grants, scholarships, and loans.  WPS is proud to be able to say that just over 90% of the class of 2022 intends to pursue further education immediately after high school, whether it be at a two-year college, a four-year university, or a trade or technical school.

Four Class of 2022 graduates will be joining United States military forces.  The five students who plan to proceed straight to the workforce all have solid job plans and most have part-time jobs with those employers already.

Watervliet Public Schools is proud of all of our seniors as they are putting in the hard work to earn their high school diplomas. And on Decision Day we applaud each of them for having a plan in place for life once they have left the halls and classrooms of WHS. 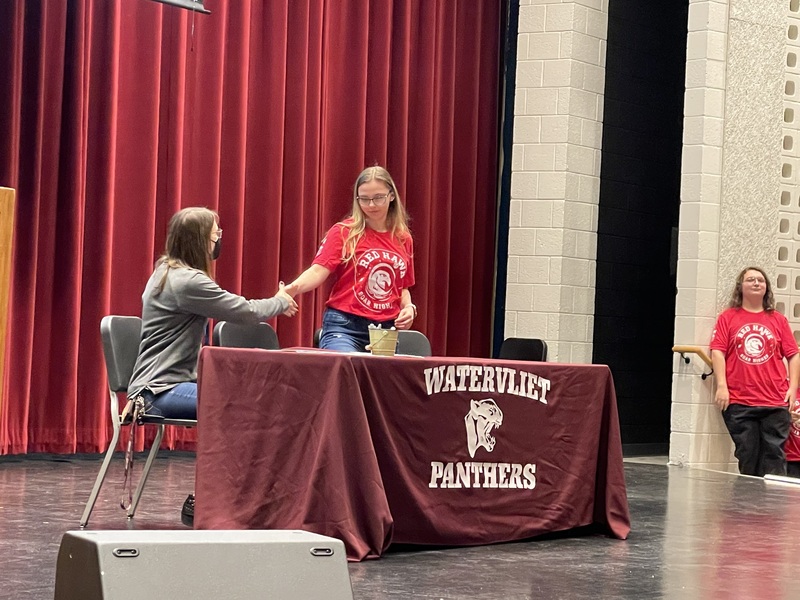 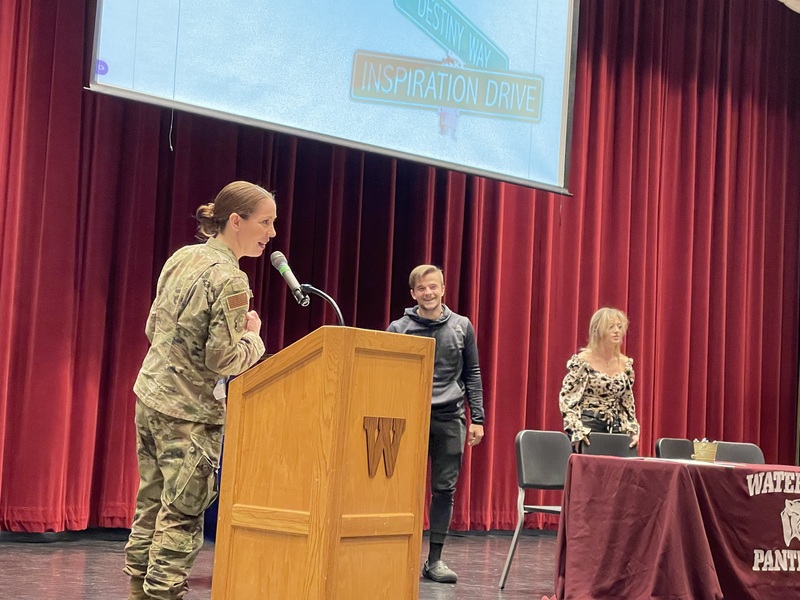 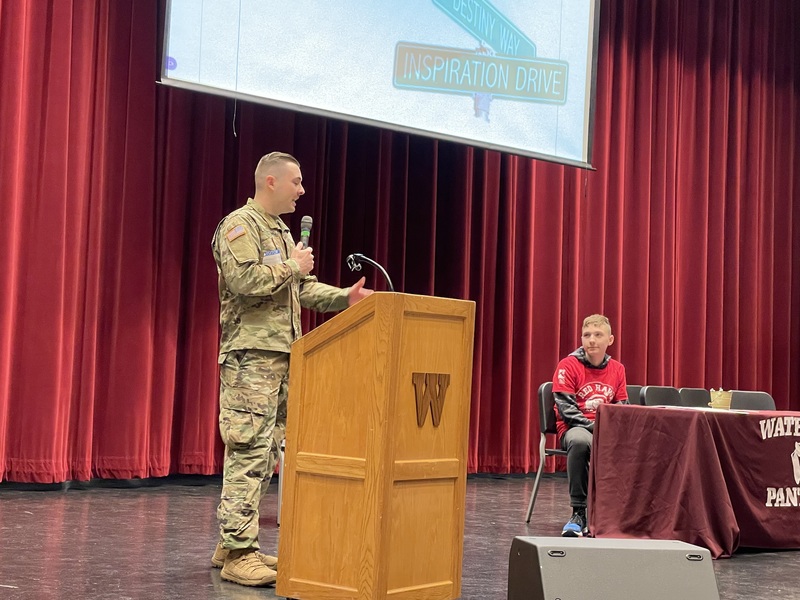 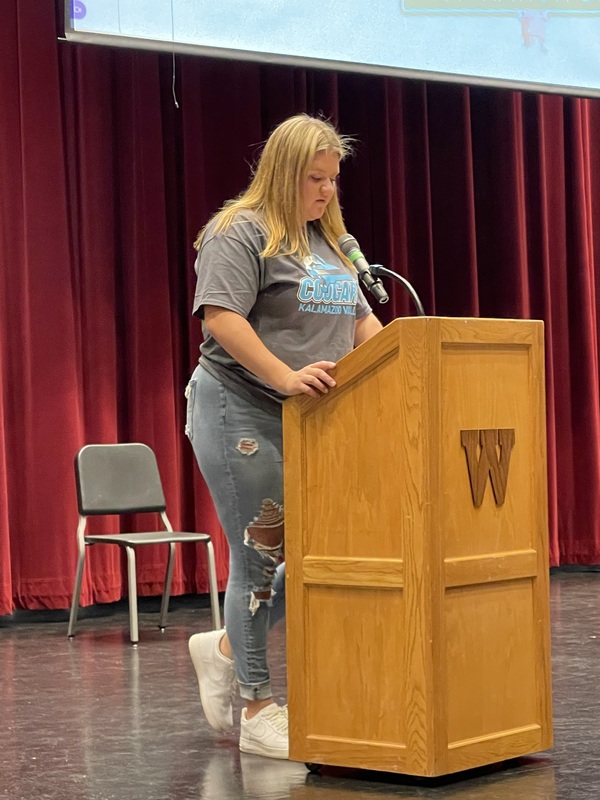 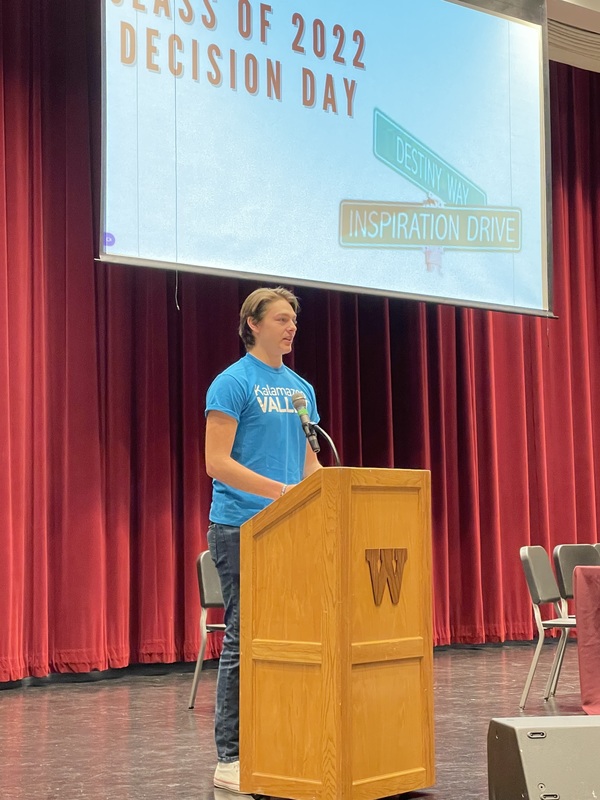 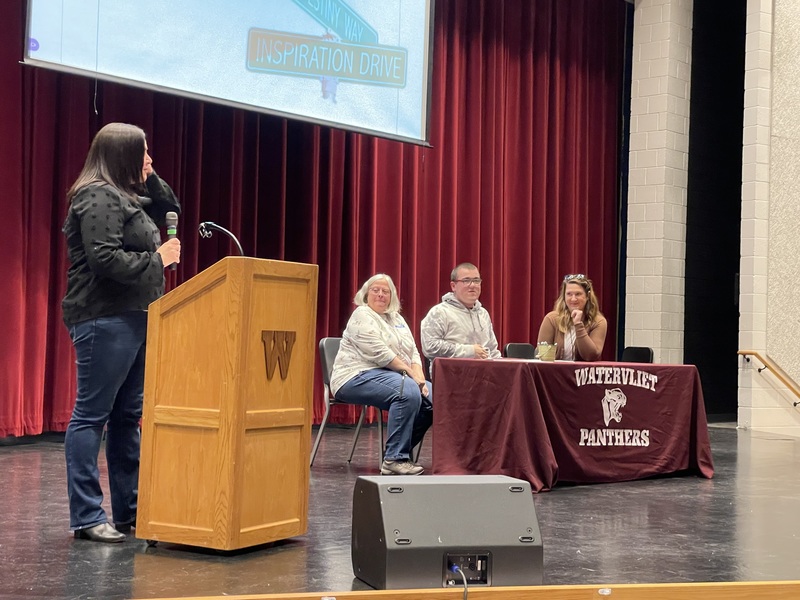 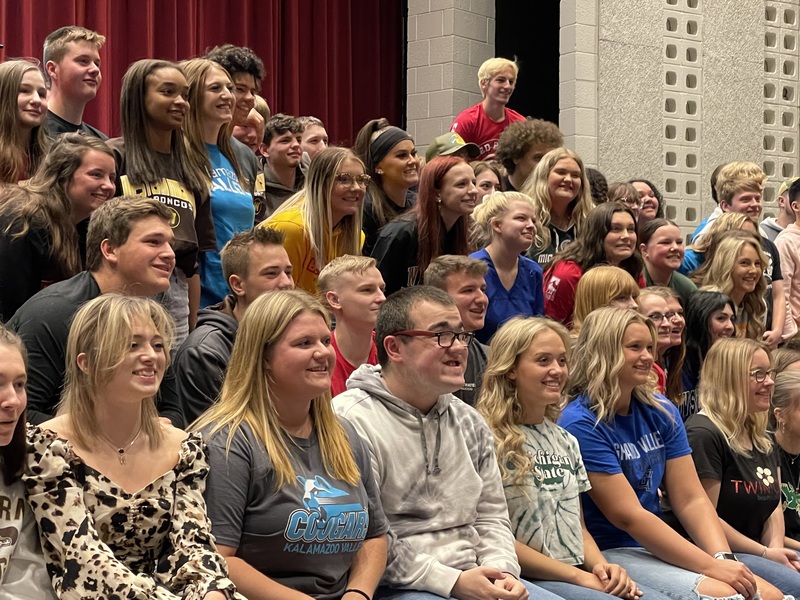